with Jorge Campos and Luís Mendonça about the film Man Marked for Death, 20 Years Later, by Eduardo Coutinho (Brazil, 1984, 119 min)

X-RAYDOC proposes to analyze a single film whose importance is indisputable for the History of Documentary film-making in which the relationship with the other, in context, is highlighted as a structuring element. This relationship has consequences at different levels, from the outset in terms of narrative solutions shaped according to both ethical and aesthetic criteria. Hence, since the real – the documentary's raw material – is made up of change, the result of a multiplicity of combination declinations, practically infinite, inevitable in a cinema that challenges its time and who inhabits it. This is the gaze’s domain. Therefore, from a whole theory. There are documentaries that influenced the outcome of wars, led to the acquittal of those condemned to death, shed new light on acquisitions, denounced unsustainable situations, changed the lives of thousands of people. There are documentaries that have changed cinema itself. X-RAYDOC is part of this singularity, seeking to go further. 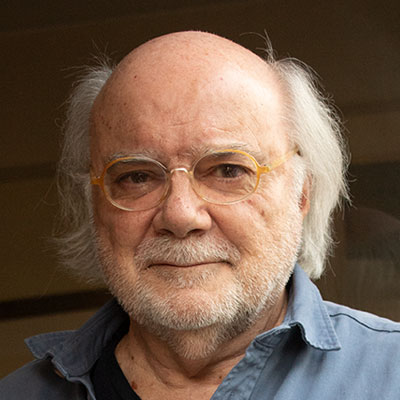 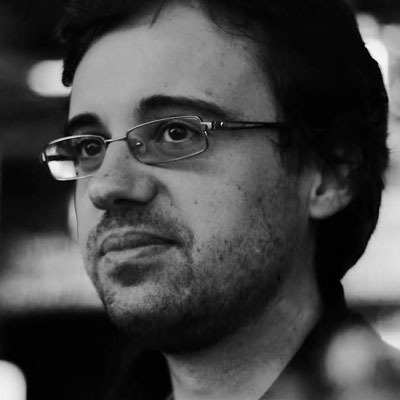 Luis holds a PhD in Communication Sciences from the Faculty of Social and Human Sciences of the Nova University of Lisbon (NOVA FCSH) and has a master's degree on the specialty of Cinema and Television. He teaches cinema and photography, is author and programmer. 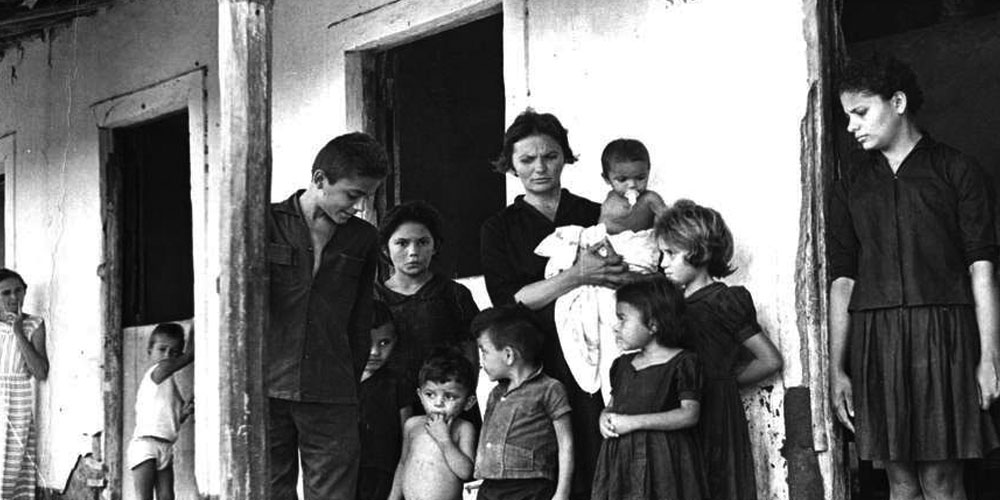 In 1964, director Eduardo Coutinho begins filming a semi-documentary work on the life of João Pedro Teixeira, a charismatic peasant leader from Paraíba who opposed the large landowners of northeastern Brazil and who had been murdered two years earlier. The film would be a reenactment on the spot and with the real participants of the story. Elizabeth, João Pedro's widow, and their children would live out their own roles. However, in a politically troubled time, the shooting was interrupted by the military coup of 1964. Seventeen years later, in 1981, Coutinho returns to Paraíba to resume the story that was left untold. This is how he meets Elizabeth and some peasants again, starting a film whose theme is no longer limited to the death of João Pedro Teixeira to reveal, above all, the life path of those who survived the difficult years of the military regime.