Director, cultural programmer and teacher in the fields of artistic creation, documentary and experimental film. Directed several films with the support of ICA / RTP - documentaries, fiction and advertising spots. Developed author photographic projects. Co-artistic director of Vo'Arte and co-founder of the Teatro Meridional Company, he is a consultant and coordinator of several national and international cultural projects. Integrated team member of European projects Fragile, Unlimited and European Video Dance Heritage (EVDH). Co-director of the International Festivals InShadow, InArte and InMotion in the areas of cinema, photography, dance and performance, and is a programmer at Olhares Frontais, a project that has been part of the Encontros de Viana Film Festival for 20 years, where he also coordinates the Histórias da Praça project. He collaborated in the design of the Filmes do Homem Festival, currently MDOC, where he is responsible for the Plano Frontal Residence. His artistic project focuses increasingly in a practice with a social dimension through the intersection of everyone with everyone, interpreters with multi-deficiency and professional artists. For the last 27 years he has been intensely dedicated to the pedagogical area, directing laboratories dedicated to experimentation and innovation, both documentary and fictional. Teaches in the areas of filmmaking, transdisciplinary narratives and the relationship between performance and technologies at ESTAL, IPA, SOU and EscreverEscrever. Teacher at the Documentary Film Masters’ degree from ESMAE (Porto) for 12 years and teaching coordinator at ETIC for 18 years, where he was creative director, and cooperated in the implementation of the new HND courses certified by the world's largest educational entity: Pearson. Orchestrator and director of several theatrical, choreographic and performative projects, he has been awarded numerous times for his cinematographic, photographic and transdisciplinary works in Portugal and abroad. Co-creator of the project Generation Soma, supported by the PARTIS Program - Social integration through artistic practices, from the Calouste Gulbenkian Foundation. He is currently a doctoral candidate at the University of Lisbon (UL) in performing arts and moving image, an investigator at GECAPA in the experimental areas of intersection between body and image. He finished his last film " Four Seasons and Autumn " and is preparing "A sea of sky". 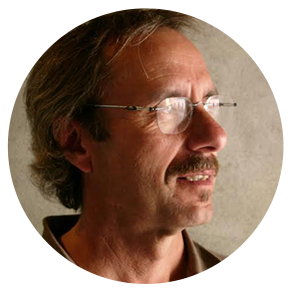 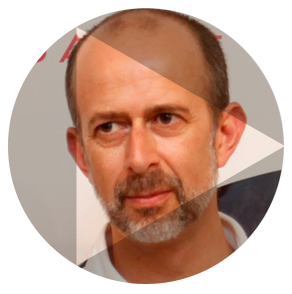 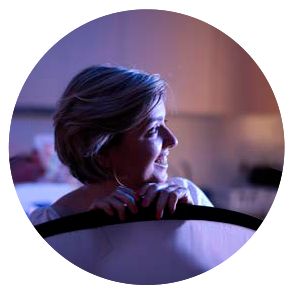 Ana Luísa Oliveira (Portugal, 1982) has a degree in Media by Minho University, in Portugal, specialised in Journalism and Video and Audiovisual Communication Masters, specialising in Documentary Photography and Cinema, at ESMAD (Porto). She’s been a journalist for nearly a decade, having collaborated with several media, from radio to television and newspapers. Since 2014, she has been working in the fields of production and screenwriting, having played an important part in the research and development of documentaries. In the educational area, she is currently in charge of educational project “Escola.Cinema.Ação” and works as monitor of theater and cinema workshops with children. As a freelancer, she works in different fields: copywriting, direction and production. She is also producing the documentary series “Gentes da Minha Terra” and the documentary “Vouguinha”. 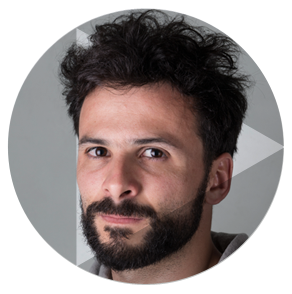 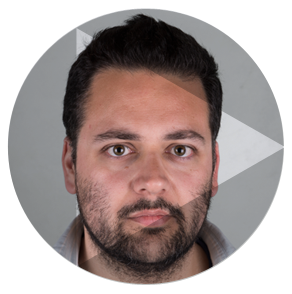