Documentaries made
at the film residency

The Inverneira of Pontes is abandoned, dominated by nature and in decay. However, Mr. Manuel, who spent his childhood there, decides to thin out and rebuild the village while telling us stories about the people who brought this place to life. In this village, the past is remembered, whilst building the future. 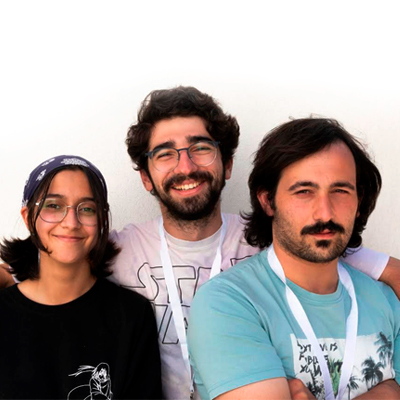 Portelinha, August 2022. Amongst the inks and paints and more than 500 love letters, the story of Nelo and Paula was written and rewritten between various destinations and addresses, until the brushstrokes of life took the couple to Portelinha in Castro Laboreiro. Almost 30 years later, the present rescues the memories of the past, in a declaration of love for art, written in fresh ink. With love, AluPolen 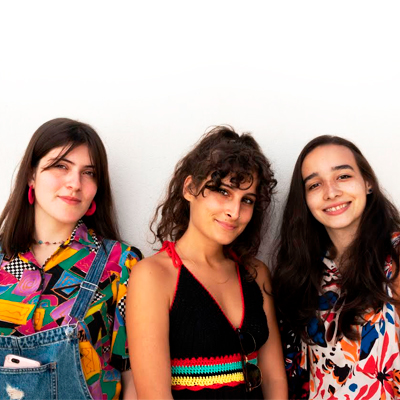 Melgaço, alongside with other cities and towns in the Alto Minho like Monção and Valença, was a point of reference for nightlife in Northern Portugal. Pegaso and KU were among some of the most important meeting places in Melgaço, in the 70's throughout the 90's. Today, the scenario is different. Apart from Sorriso, with a notable decline in the number of customers, all the night clubs ended up either closed or abandoned. Through the point of view of DJs, employees and managers of these establishments, we explore the current nightlife of Melgaço and the changes that have taken place since its heyday, at the end of the last century. 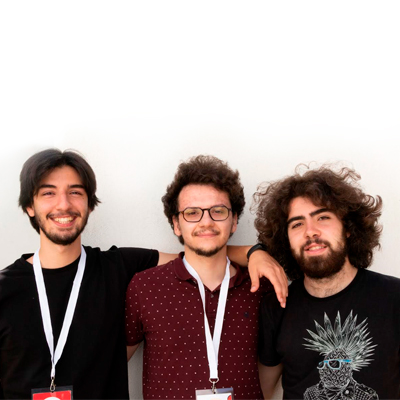 The closing of the borders enacted due to the pandemic has separated populations that had long lived as one, pushing men and women to return using the old contraband crossing points. 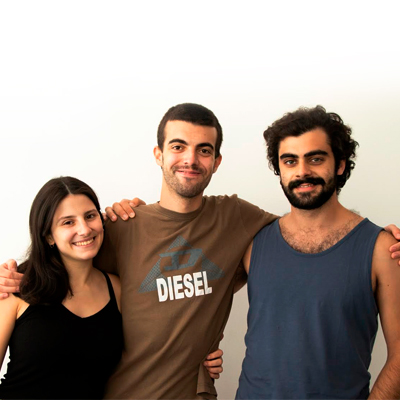