Off Screen - Summer Course 2022 - has as its central theme – Visual Anthropology / Anthropology and Cinema. Therefore it could not forget two important figures in this field of research and audiovisual production who have recently left us and whose scientific, artistic and cultural heritage remains alive today for those who have followed their paths. 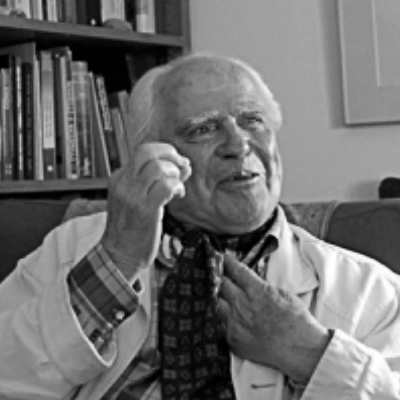 Benjamin Enes Pereira (1928 – 2020), born in Carreço – Viana do Castelo, is inseparable from anthropology and museology in Portugal, not just because of being a member of the founding team of the National Museum of Ethnology and the work he developed here, but also, whenever called upon, for the intense collaboration with various museological projects throughout the country. As the author of essential works to the knowledge of traditional Portuguese material culture, in particular those that resulted from the lines of research of the Center for Ethnology Studies and the National Museum of Ethnology, his professional career is also marked by the early importance he gave to the use of images, photographic and in motion, in the documentation of social realities. Particularly relevant is his involvement in films made in Portugal by the Institute of Scientific Film in Göttingen in 1970. 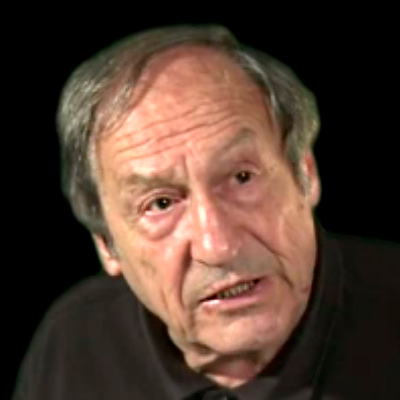 Marc-Henri Piault (1933-2020), was a French anthropologist-filmmaker, professor and researcher, in September 1993 he held the 1st Seminar on Visual Anthropology in Portugal. He lived in Brazil during the last years of his life, contributing with courses, seminars and conferences to the development of Audiovisual Anthropology. He drafted the Godelier Report for Visual Anthropology. He has conductedresearch in West Africa, particularly Niger and Nigeria, on migrations, pre-colonial political formations and possession cults; in France, on regional identity and cultural representation; and in Brazil, about religion, violence and identity belonging. He has supervised doctoral work for researchers from Europe, Africa and Latin America. After Jean Rouch's death he chaired the Comité du Film Ethnographique and the Festival du Film Ethnographique, currently the Jean Rouch International Festival.