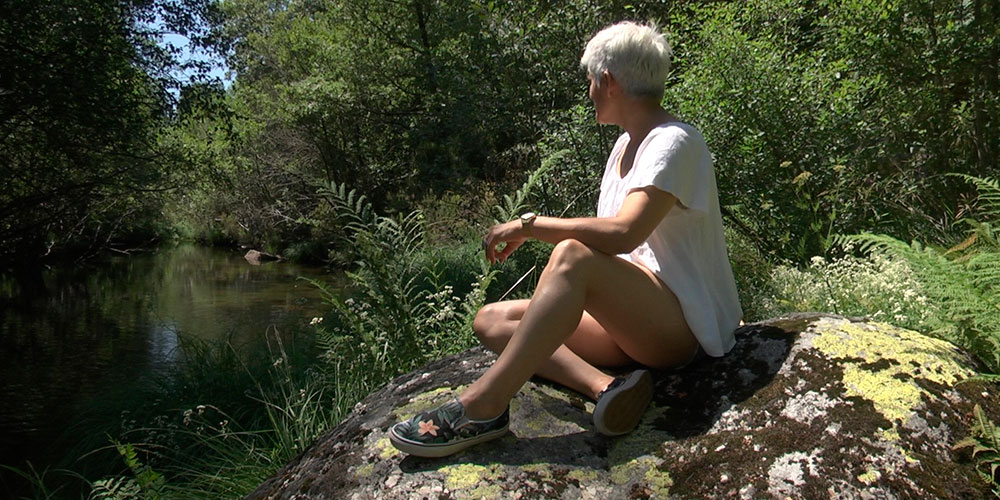 The breadth and physiographic diversity that characterize the Melgaço border offered multiple possibilities of passage during the time of smuggling and immigration by leaps and hops. And it is in this mythical place that the roots of a multifaceted artist are born. Madalena Lima infects us with her intelligent, expressive and ironic way of being. Her work celebrates traditions and opportunities, as well as revealing contradictions and weaknesses, experimenting with new techniques without neglecting the concept. By telling her story, we enter into symbiosis with the landmarks that imprint a unique identity to this land in Minho. 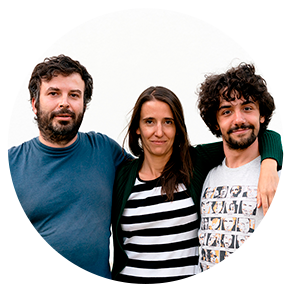 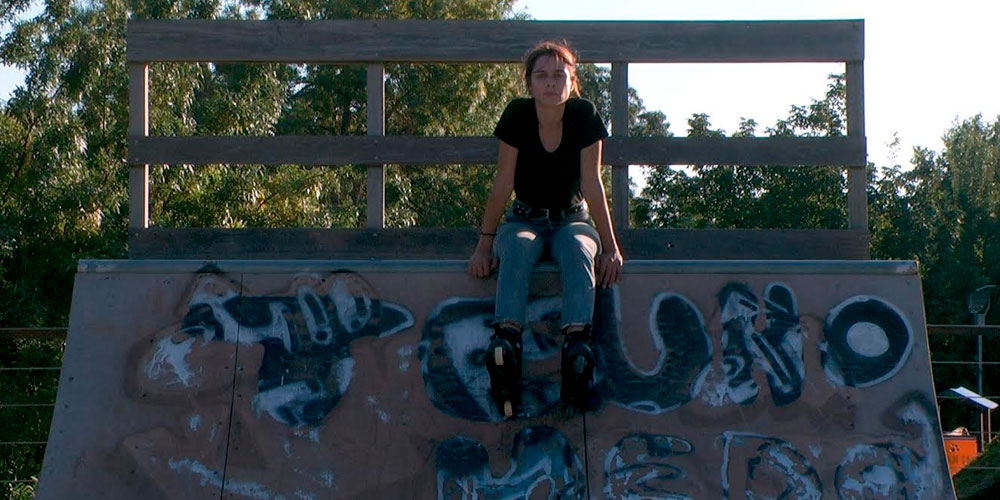 Daniela's hot summer days are occupied frolicking with her friend, in games which suggest those from a time not so distant from when they were children. From the poetic diary of grandma Gininha, moments in the life of granddaughter Daniela are remembered, as they both try to overcome the temporal distance that separates them. The portrait of an ever-changing rurality, filled with memories involved by contemporary ways of life. 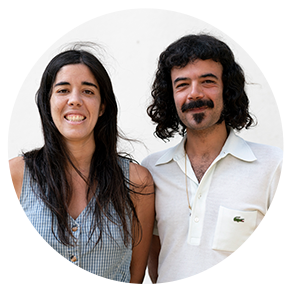 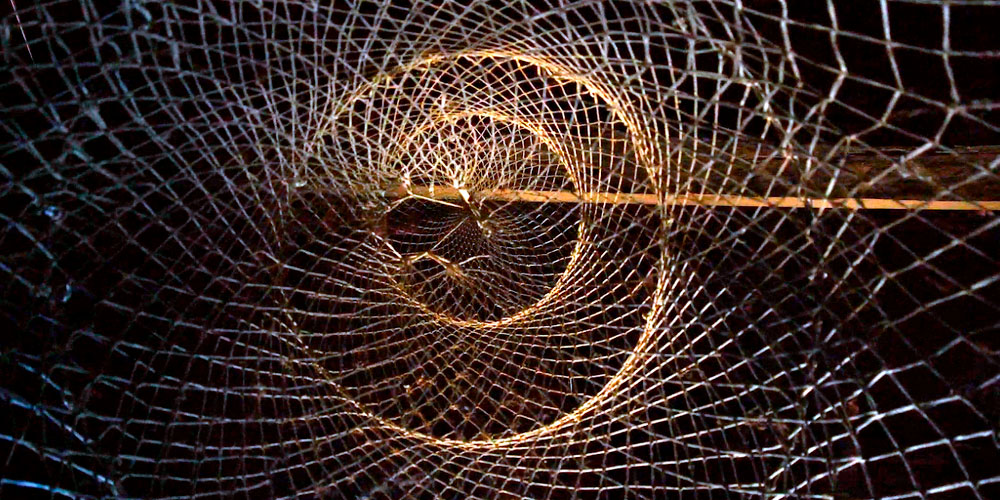 Linha fluida is an oral recollection of one of the many stories witnessed at Rio Minho in the wake of the harsh period of the dictatorship in Portugal. 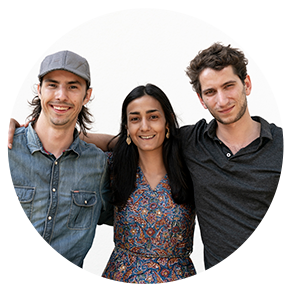 UM QUILÓMETRO ACIMA ONE KILOMETER UP AHEAD 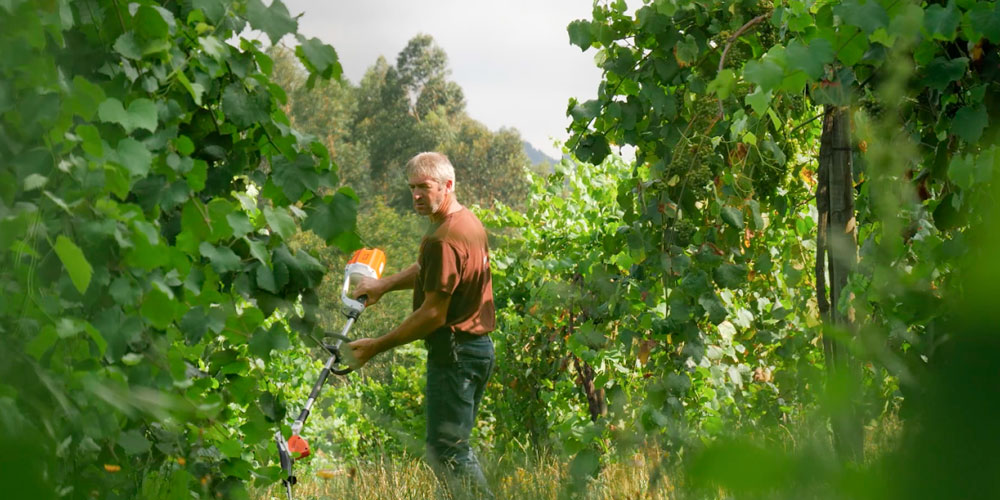 At the heart of the Melgaço community, rooted in the past by its traditions, handed down from generation to generation, a contemporary adversity emerges. In the resistance against climate change, one experiences the ambition of a vineyard, planted at such a height never reached before, in an inhospitable place, but with a taste of hope. 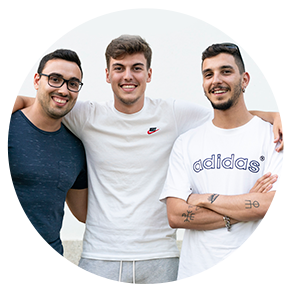