Taking his journey and his films as a starting point, from The Blood to Bones, In Vanda's Room to Horse Money, from Where Does Your Hidden Smile Lie? to Vitalina Varela, Pedro Costa will address the various stages and different aspects of work in cinema. The work of seeing and listening, of paying attention to life in forms, that of risk, fear and the time earned and lost. The work that results from the commitment to a reality. The long work of approaching the community he chose to film, his collaboration with the men and women who became his screenwriters and actors. The production work and that of an economy at the scale of each film, of fighting inflation, whatever the cost. The work of the filmmakers who preceded him, from Charlie Chaplin to John Ford, Fritz Lang to Yasujiro Ozu, Robert Bresson to Jean-Luc Godard and Danièlle Hullet and Jean-Marie Straub. The great leap into the past and the permanence of the oldest within the youngest. The work that produces more work. In the company of Pedro Costa, in closeness to his films and the films that have formed him, we will talk about the ways and possibilities of cinema survival in our society.

Directors, Video artists, Students of Cinema, Arts and Audiovisual Communication, Image and Sound, Screenwriters, Writers, Producers, Actors and all those with a keen interest in auteur cinema.

The MDOC organization will provide the following transportation for all participants.

The number of entries is limited, so registrations will be accepted on a first-come, first-served basis.

• The Festival’s organization will guarantee a Certificate of Participation.

• Languages used in the WORK Summer Workshop with Pedro Costa, will be Portuguese and Spanish. 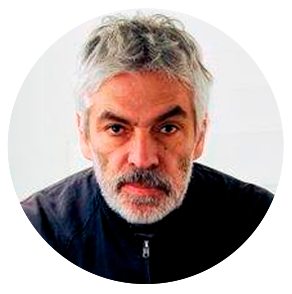