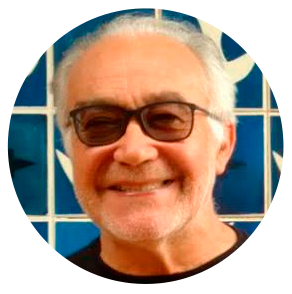 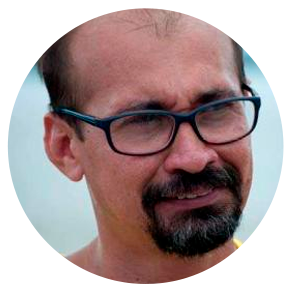 Holds a PhD from the Postgraduate Program in Sociology and Anthropology - PPGSA / UFPA, Master in Social Anthropology from the same Program (2014), and Specialist in "African Education and Knowledge and the implementation of Law 10,639" from the Federal University of Pará (2012). He holds a degree in Social Sciences from the same university (2005). He works as a Teacher (Class II) at the State Department of Education (SEDUC / PA) and as an external teacher at UFPA. He is a founding member of the Research Group on Visual Anthropology and Image - Visagem / PPGSA, and editor of the e-Magazine Visagem. He is a curator of the showings at the Ethnographic Film Festival of Recife and coordinator of the Ethnographic Film Festival of Pará. 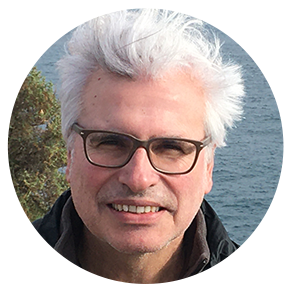 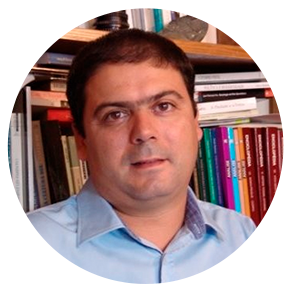 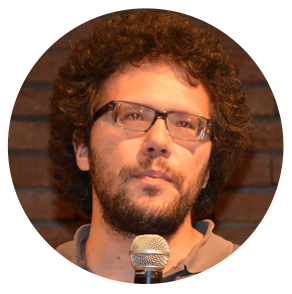 PhD in Anthropology - Power, Resistance and Social Movements, by the Faculty of Social and Human Sciences of Nova University of Lisbon. Developer of research on uses and practices of culture directed to marginalized populations, with special interest in its application in prison contexts. Alongside AO NORTE, Daniel has been collaborating in projects of collection, inventory and reflection around historical photographs in personal albums. 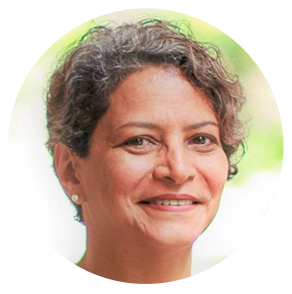 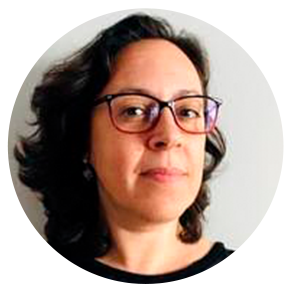 Assistant Professor at the Faculty of Visual Arts (FAV) of the Federal University of Goiás (UFG). Permanent Professor of the Postgraduate Program in Visual Art and Culture at FAV / UFG, linked to the line of research on Artistic Poetics and Creation Processes. Coordinator of the research group Nucleus of Autobiographical Artistic Practices (NuPAA) and Coordinator of the Study Group on Methodologies, Methods and Approaches in Art Research (GEMMA). President of ANPAP. Institutional link: Postgraduate Program in Visual Art and Culture, Faculty of Visual Arts, UFG. 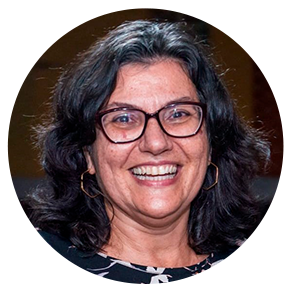 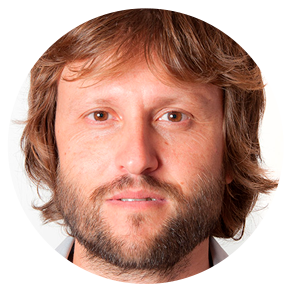 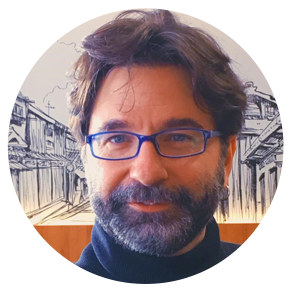 Jesús Ramé holds a PhD in Philosophy from UNED, with the thesis entitled Narcissus Error: modal and audiovisual aesthetics. Professor at the Department of Communication and Sociology and at the Master's degree in Teacher Education at Rey Juan Carlos University. UNED graduate professor of the course "Audiovisual Literacy for Teachers". Former professor of "Editing and post-production" at the Complutense University of Madrid. Member of the Grupo de Investigación Intermedia of the Universidad Rey Juan Carlos. Member of the literacy and audiovisual creation Collective "Educar la mirada". His text Lukács and the cinema won the Fernando Gonçalves Labrador prize at the IX Avanca International Cinema Congress in 2018 (Portugal). Recently he edited the book No lo saben, pero lo hacen. Texts on cinema and aesthetics of György Lukács (2019). He is also a professional film and television editor. 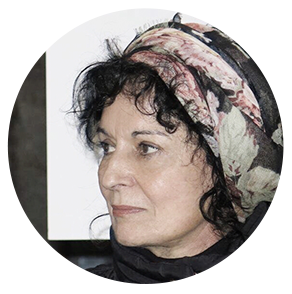 Has a degree in Philosophy and Psychology. Co-author of books on Psychosociology, Psychology and author of Pedagogy books, Project Methodology among others (Porto Ed). She managed the 2:PONTOS magazine for two years and coordinated the NetProf website. She has been involved in photography for several years, enrolling her work in collective and individual exhibitions. Her work has been recognized through awards obtained in several photography competitions, including 1st prize in the international contest "La femme et la vigne" and published in books and magazines. Among the numerous interventions can be highlighted the work in co-authorship with João Lafuente, on the river Douro. Since 2011, Manuela has been developing experiences with a Smartphone exploring the potential of the device in capturing and editing photographs. She had selected works and exhibitions in Los Angeles, Kansas City, Miami, Tokyo, Berlin, Florence, Verona and others. She held two solo exhibitions: at the Montalegre Ecomuseum (2012) and the exhibition "Contemplation" at the Casa Museu Abel Salazar (December 2014). One of her "Self (ie) evidence" won the 1st prize in the self-portrait category in the 2014 MPA competition, the most prestigious award in mobile photography 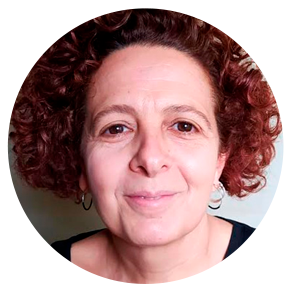 Marisa Víctor Crespo is a teacher in Children's Education and Primary Education and has a degree in Pedagogy. She worked as a teacher in different public centers in the Community of Madrid, especially in the educational community of Colegio Público Trabenco de Leganés in Madrid and, currently, at Escola Infantil Zofío in Madrid. Member of the literacy and audiovisual creation Collective "Educar la mirada". Member of the Pedagogical Renewal Movement "Acción Educativa", promoting a critical and creative reflection, as well as the continuous training of teachers. Marisa develops part of her teaching work at the EnterArte collective, managing innovative artistic education projects in different educational stages, working in collaboration with artists, cultural managers and museums interested in relating art and school. Collaborator with the Centro de Arte 2 de Mayo (CA2M), Museum of Contemporary Art in the Community of Madrid, in coordination with the education department in different work groups, training and publications. 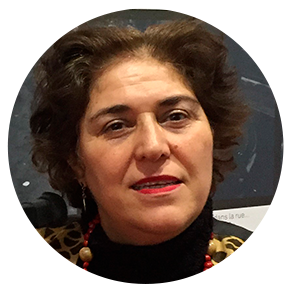 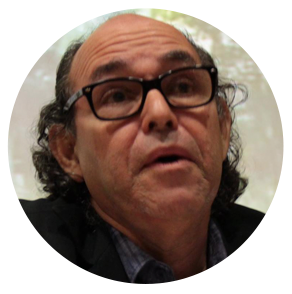 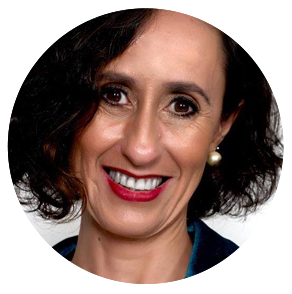