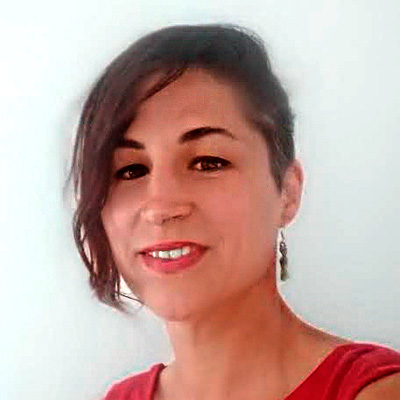 Professor of documentary film at University of the Basque Country (Spain). She is an expert on creative documentary and film festivals, having worked in these fields as a critic, scriptwriter, consultant, researcher and lecturer. Co-editor of the books Documentary Film Festivals Vol.1 and Vol.2 and Film Festivals and Anthropology. Member of selection committees for the San Sebastian International Film Festival documentary co-production forum and Cine Invisible Human Rights Film Festival, and moderator of the Bilbao’s documentary festival forum Zinebi Networking. She is also the coordinator of the Spanish delegation of the European Film Academy’s University Award. 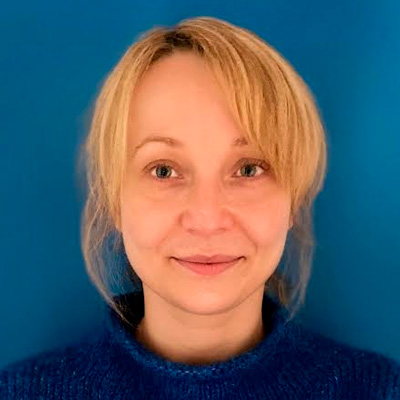 Director of the Institute of Film and Theatre Arts at University of Silesia in Poland and an assistant professor at the Kieslowski Film School. Since 2015 Anna creates and coordinates an international student short film festival – Węgiel Film Festival, which in 2020 was the first online film festival in Poland. She works as a production manager on the documentary films, among others, “Sonny" by P. Chorzepa (IDFA 2019, Silver Hobby-Horse at Krakow Film Festival 2020), “Museum of Races” by M. Koszałka (ESoDoc 2020) and “Kiosk” by D. Stopa (Ex Oriente 2020), "Through the window" by D. Stopa (FEST 2021). 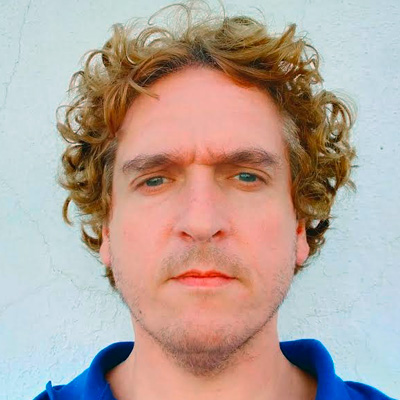 Graduated in Cinema and in Law, and PhD in Communication Sciences with a thesis on Education for the Cinema, having collaborated over the years in several international (CinEd; Shortcut; Moving Cinema) and national (Os Filhos de Lumière, Plano Nacional de Cinema, Cinema Batalha) projects in that field. Film critic and a founding member of the cinephilia website À pala de Walsh. Since 2019, he has been a member of the feature film selection committee of the IndieLisboa festival. Carlos is a professor at the Degree in Cinema and a researcher at the Center for Research in Science and Technology of the Arts (CITAR), both at the School of Arts (EA), from Catholic University of Portugal-Porto. 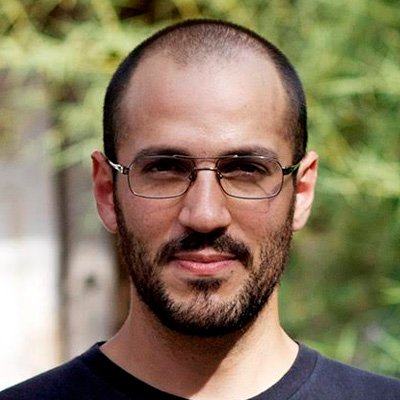 Film Director, Professor at Cal Arts and co-director of the Film Directing Program. Named one of Filmmaker Magazine’s “25 New Faces of Independent Film” in 2015, Juan Pablo González's films have been screened at numerous festivals and venues around the world. Juan Pablo's practice spans between fiction and non-fiction cinema. His work is primarily set in Atotonilco el Alto, his hometown. Juan Pablo is concerned with representations of the rural, drug violence, immigration and the intersection between urban and country life in different communities around the Jalisco Highlands. His work and collaborations have screened at film festivals such as Cannes, Locarno, IDFA, Edinburgh, Slamdance, Morelia, Full Frame, among others. He’s been a grantee of the Mexican National Fund for Culture and Arts (FONCA) and his work has been supported by the Sundance Institute, the Mexican Film Institute (IMCINE), the Tribeca Film Institute and the Venice Biennale. Juan Pablo was awarded the 2021 Vilcek Foundation Prize for Creative Promise. 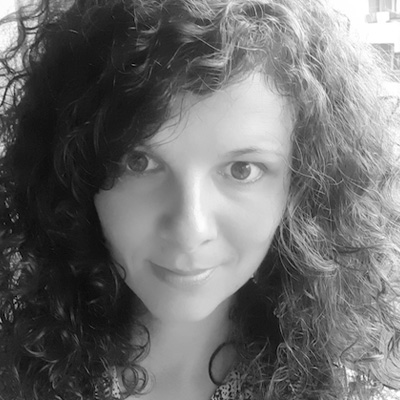 Marion is Co-director of the Documentary Association of Europe (DAE). She is one of the co-founders of DOX BOX e. V. Berlin, and until April 2020 was their Events & Award Manager and project manager of the international Documentary Convention in 2018 and 2019. With more than 10 years of experience, she has worked across Europe and in the Arab region, including for the Goethe-Institut Cairo, European Film Market, Berlin and Social Enterprise UK in London. Marion holds a Master’s degree in Arts Administration & Cultural Policy from the University of London, UK. Marion is a project manager, curator and consultant for individuals and organizations. Her clients include Deutsche Welle Akademie, Goethe-Institut and elbarlament GmbH, among others. Her field of expertise is international cultural project management and organizational development in the international documentary, arts and development sector.