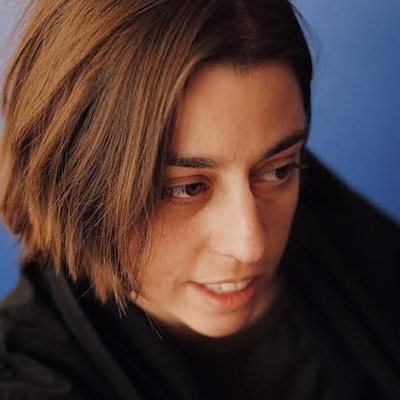 Was born in Alentejo, and currently resides in Porto. Her work encompasses video, animation, and drawing in order to talk about community, identity, and tradition in an approach that is as creative as it is ethnographic. She directed Comezainas (2022), a documentary animation short film exhibited internationally and awarded at Ymotion as Best Animation, and at MDOC as Best Film Poster. Some of her work has been published in The New York Times and Observador Lifestyle. 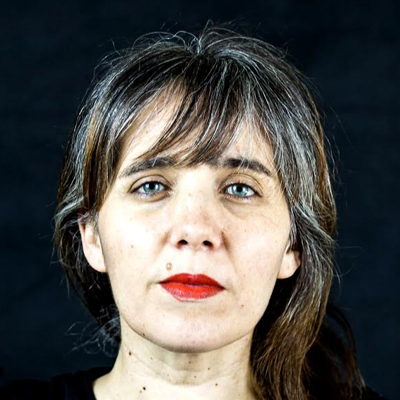 Is an illustrator and Adjunct Professor at the Escola Superior de Design of IPCA - Instituto Politécnico do Cávado e Ave, teaching in the fields of image, where she directs the Master in Illustration and Animation. She has a degree in Graphic Design and a Master in Image Design from the Faculty of Fine Arts of the University of Porto. She has the Title of Specialist in audiovisuals and media production – specialization in illustration (area 213). She is a celebrated author with several relevant awards and distinctions in the field of illustration and animation. Her research interests focus on the image, static or moving, within themes such as: narrative and illustration; illustration as a communication tool; picture books; new illustration supports; transition from illustration to animated image; etc. She is a collaborating member of ID+-The Research Institute for Design, Media and Culture, at Grupo CAOS. Marta belongs to the organization committee of CONFIA-International Conference on Illustration and Animation. 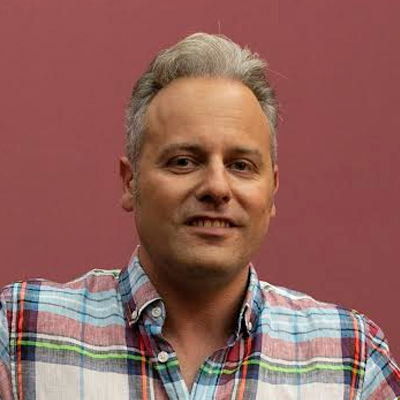 Was born in Cirimido (Como, Italy) in 1977. He's been living in Ourense (Spain) since 2009, where he founded the production and distribution company Noveolas. Some titles in his filmography include '9 ondas' (2013), 'Pelerinaxes' (2016) or 'Escribir o imposible' (2021), about the writer Juan Tallón, films shown at international festivals and cinema theatres. As a professor and film critic, he collaborated with various media and institutions such as the Instituto Cervantes in Milan, the Fundación San Fedele in Milan, the ESAP (Porto), the CGAI, the University of Vigo, the newspaper La Región, or Onda Cero Ourense. Since 2019, he has produced and conducted the program 'Cinephilia' on Telemiño which received the Mestre Mateo Award for 'Best TV Program' in 2021 and the CREA Award for 'Best TV Direction' in 2022.